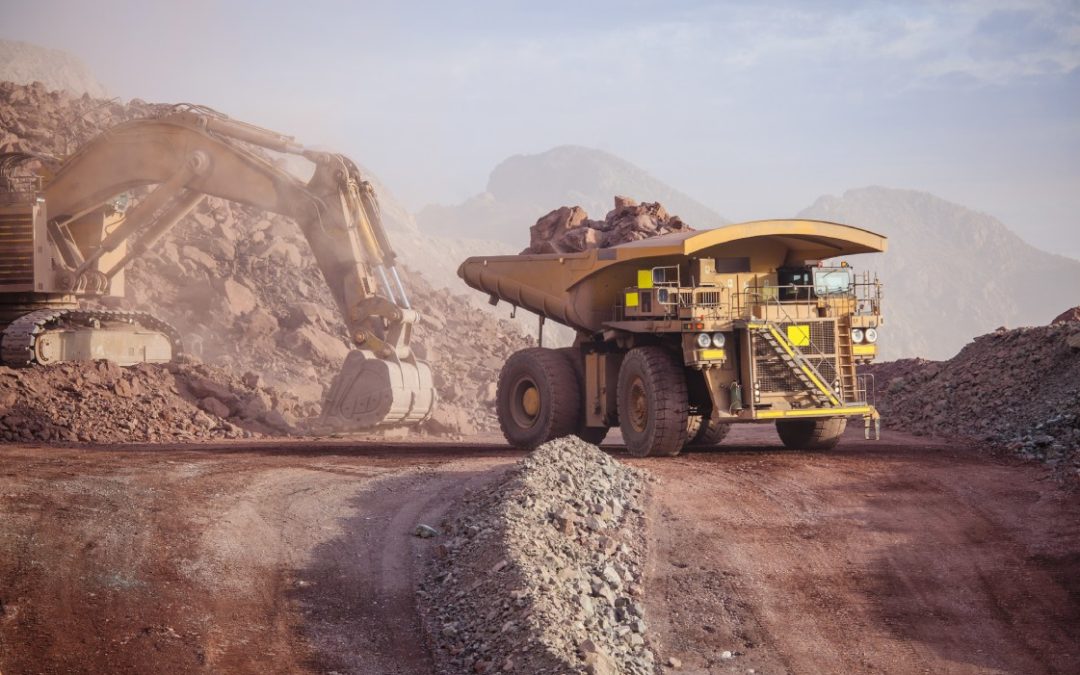 Japan’s Mitsubishi Materials Corp (MMC) (5711.T) has bought a 30% stake in Mantoverde copper mine and an associated copper project from Mantos Copper for $236 million to secure more concentrates for its smelters, the company said on Friday.

The mine, which has 2.1 million tonnes of copper reserves, is owned by a consortium led by British investment company Audley Capital Advisors and Orion Mine Finance Group, which control Mantos Copper.

The partners plan to spend $731 million to expand facilities and build a concentrator to extract and process sulfide ore.

“This transaction is a step forward in Mantos Copper’s strategy to expand and extend the life of our high quality copper assets, while lowering its position in the cost curve,” Mantos board chairman John MacKenzie said in a statement.

Demand for copper, mainly used in power and construction, is expected to boom in coming years because of its use in electric vehicles, which need twice as much of the metal as those with internal combustion engines.

This has spurred buying activity in South America, which produces most of the world’s copper.

Japanese companies have been active in the region, with Sumitomo snapping up 30% of Teck Resource’s (TECKb.TO) Chile mine and Mitsubishi holding a stake in Anglo American’s (AAL.L) Quellaveco operation in Peru.

RBC Capital markets acted as financial advisers for MMC in the deal, which is expected to close at the end of October.

Genstar Capital, a private equity firm focused on investments in targeted segments of the...

END_OF_DOCUMENT_TOKEN_TO_BE_REPLACED 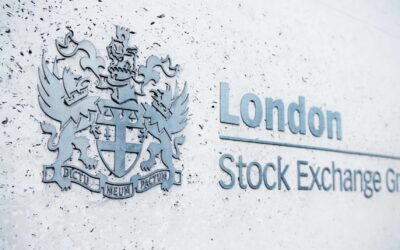 PE-backed commodities broker Marex announced on Friday it was considering a flotation in London...

END_OF_DOCUMENT_TOKEN_TO_BE_REPLACED 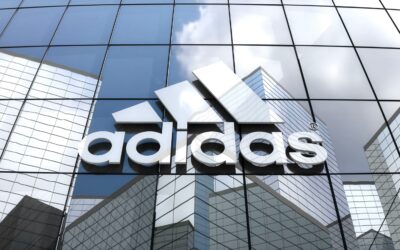 Offers to buy Reebok started rolling in this week with the licensing company behind Nine West and...