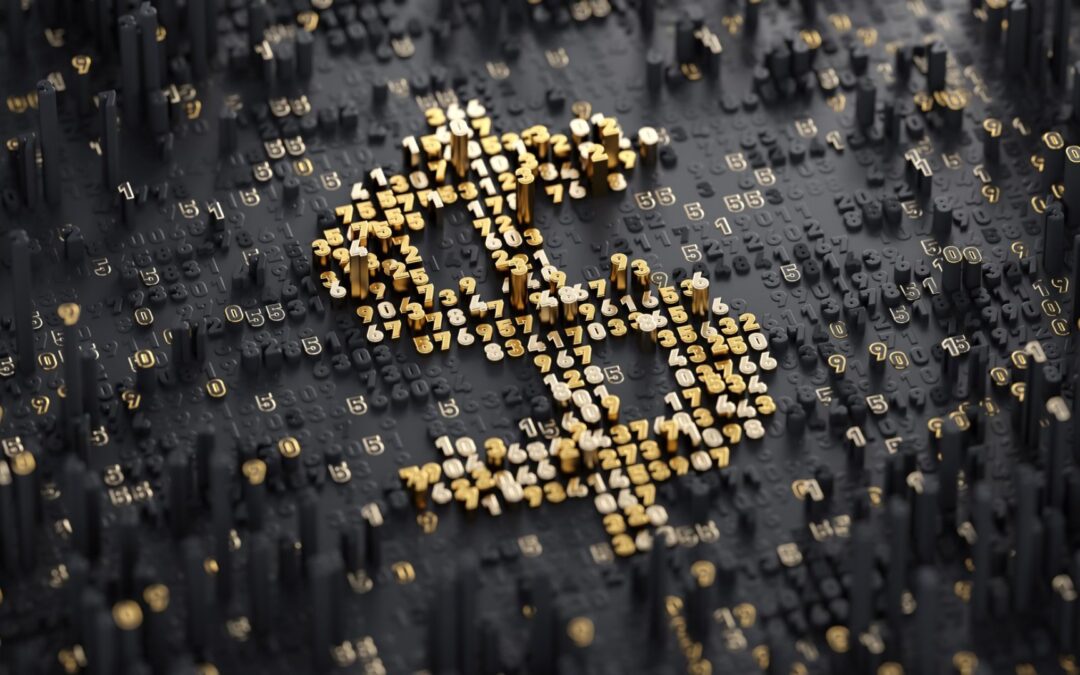 Blackbird Ventures has raised $500 million for its fourth fund, the largest in Australian venture capital history, while revealing a 9200 per cent return on a single investment in its first fund from 2013.

A notable absentee from the investor list is Hostplus, which backed Blackbird’s second and third funds raised in 2015 and 2018.

The industry fund faced scrutiny on the liquidity of its portfolio after its members – overwhelmingly young people in the pandemic-hit hospitality industry – withdrew about $1 billion under the federal government’s scheme allowing emergency early access to superannuation.

Blackbird co-founder Rick Baker said Hostplus was still “going through the process” of deciding whether to back its fourth fund, which he said would welcome a few final investors over the next couple of months.

However, Mr Baker was not concerned about valuations being bid up, arguing that more than half that money was earmarked for later-stage deals. “You’re now seeing Australian scale-ups regularly raising rounds of $20 million and more, so it doesn’t take much for that capital to be drawn down,” he said.

He added that Australia’s early-stage investment scene was still “billions” short of being as comparatively well supported as that of Silicon Valley.

Blackbird’s management company has also announced a local as its first chairman: Mike Cannon-Brookes, the billionaire Atlassian co-founder who was a university friend of Blackbird co-founder Niki Scevak, and was the first investor in its first fund.

Exclusive look at the books

Blackbird’s first fund, which according to Mr Baker took 22 months and 500 meetings to raise as the global financial crisis unwound, has become one of the best-performing vehicles of its vintage in the world.

Opening its books exclusively for The Australian Financial Review, Blackbird has revealed its 2013 fund has turned the $27.9 million originally paid into it into a net total value of $332 million, with some of that already back in investors’ pockets after a 40 per cent tranche was sold on the secondaries market last year.

This translates into a 55.7 per cent annualised internal rate of return, or a net multiple of 11.9 times.

That is nearly seven times the net multiple of 1.81 times paid-in capital achieved by the median of 59 other venture funds with a 2013 vintage, as collated by research firm Cambridge Associates.

The success is really the story of one company, Canva. Blackbird backed it with $US250,000 in 2013, before it had even released its platform for simplified graphic design. The Sydney-based scale-up now has 30 million users and an $8.7 billion valuation after a 12th round of equity funding this year.

Follow-on investments have given Blackbird a 14 per cent stake in Canva, the largest investor outside of the majority stake held by its three founders and staff.

The $3 million invested by Blackbird’s first fund into Canva, built up over five rounds, is now worth 92 times its original cost.

The fund’s second-most successful investment to date is SafetyCulture, the provider of a checklist app which enjoyed record sign-ups in June as workplaces scrambled to be COVID-safe. The first Blackbird fund’s $2.2 million investment in the business is now worth 28 times the original cost.

Meanwhile, the $2.2 million the fund poured into Culture Amp, a provider of workplace surveys, is today worth eight times the original cost. Mr Baker also confirmed Blackbird made a profit on its exit from Zoox, a driverless car maker sold to Amazon for about $1.5 billion in June, after once being valued at three times that much.

However, Blackbird has lost money on seven of the 20 start-ups in which its first fund invested, including two complete write-offs in custom footwear builder Shoes Of Prey, and home automation hopeful Ninja Blocks.

END_OF_DOCUMENT_TOKEN_TO_BE_REPLACED 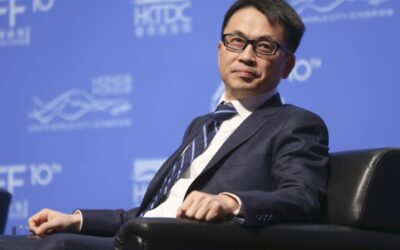 END_OF_DOCUMENT_TOKEN_TO_BE_REPLACED

Playboy Enterprises explores deal to return to the stock market

Playboy magazine owner Playboy Enterprises is exploring options that include going public through...