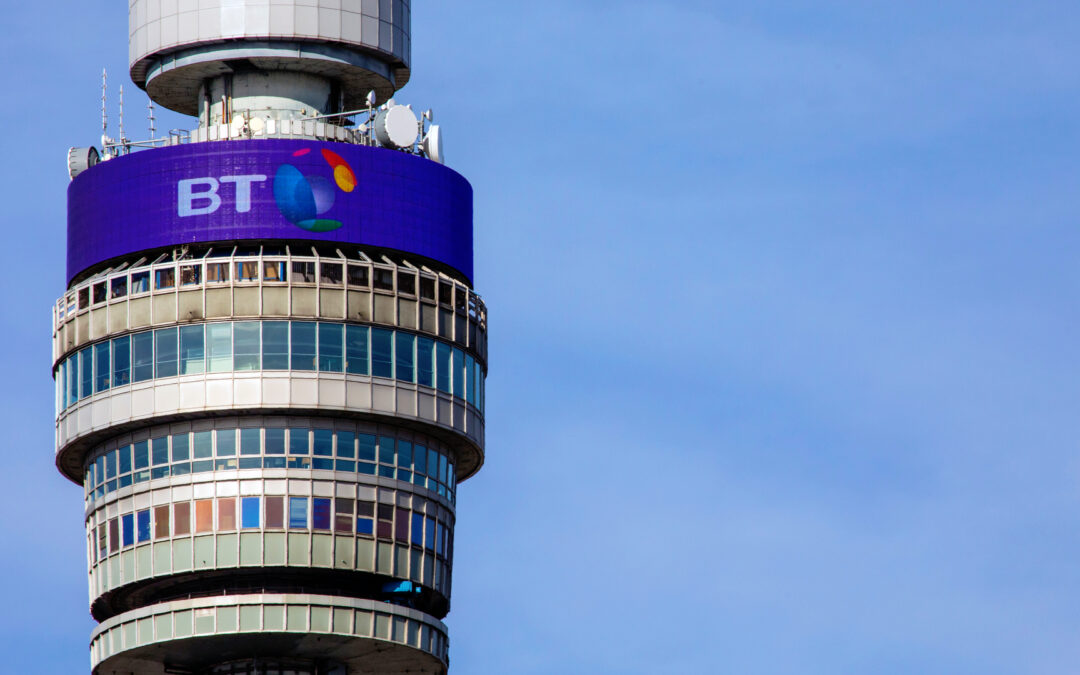 TalkTalk is locked in dispute with the network arm of BT over an unpaid broadband bill of more than £10m, as it attempts to disconnect from the stock market with a private equity buy-out.

Four industry sources said TalkTalk had not paid a chunk of the fees it owes Openreach for using its infrastructure to serve 4.2m broadband customers.

The arrears are understood to date back to the end of last month, when TalkTalk was due to make its monthly payment of around £70m and close its books for its half-year report on Nov 11.

TalkTalk sources claimed the money had been withheld to reflect poor service from Openreach. Insiders at the network business, which is legally separate from BT, rejected such claims.

It is not the first time TalkTalk has withheld payments to Openreach but comes at a pivotal time for the company, which was founded by chairman Sir Charles Dunstone. It is in talks with the hedge fund Toscafund, which is run by Sir Charles’s business ally Martin Hughes, about a buy-out that would value the company at £1.1bn.

It has been speculated the discussions could flush out a rival bid from Vodafone or the mobile operator Three, although analysts are sceptical. Hedge fund sources said Toscafund has been seeking partners to help fund its bid.

The potential move to go private comes as the pandemic and a shift to more expensive “full-fibre” broadband squeezes TalkTalk’s tight finances, which are burdened with debt.

The company is also pressuring Openreach to reduce the wholesale price of full-fibre broadband, which is offers faster and more reliable internet than traditional telephone lines.
TalkTalk and Openreach declined to comment.

Following the announcement earlier this month that Korean Air will take over Asiana Airlines,...

END_OF_DOCUMENT_TOKEN_TO_BE_REPLACED 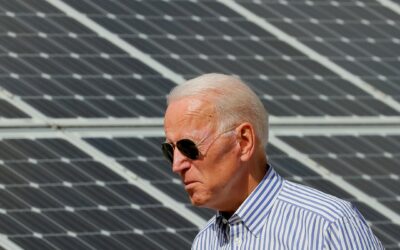 New Energy Capital Partners expects President-elect Joe Biden to give a boost to the renewable...

END_OF_DOCUMENT_TOKEN_TO_BE_REPLACED 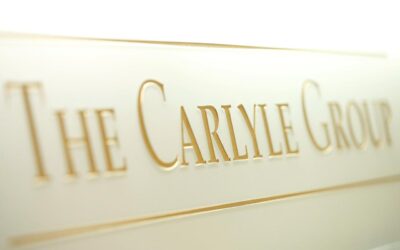 Granules India, which has been on the block for a while may have found a buyer in large private...