PatientPoint in Talks to Merge With Outcome Health 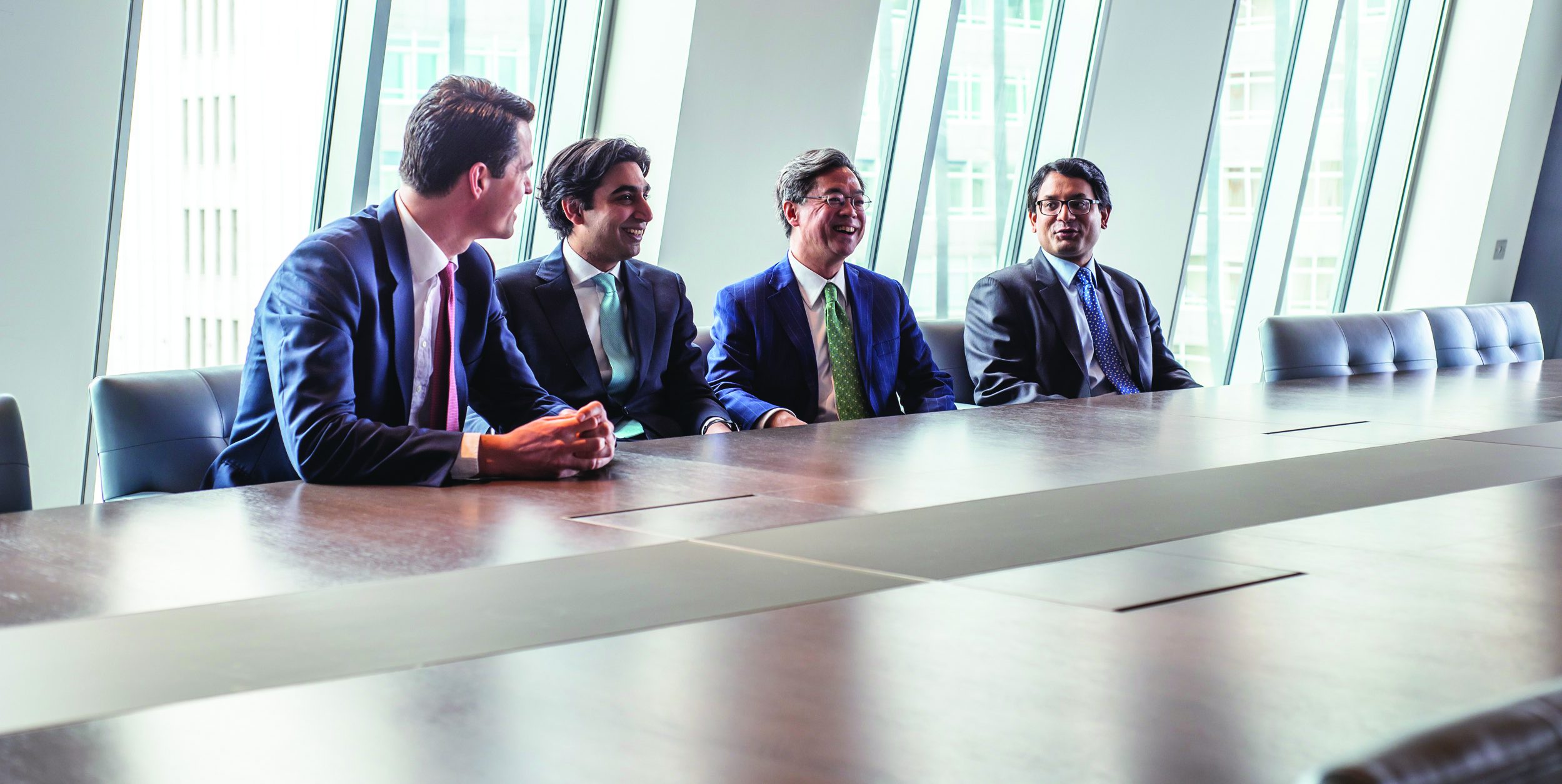 L. Catterton-backed PatientPoint LLC is in talks to merge with main rival Outcome Health in a deal that would create the largest U.S. advertising network in doctors’ offices, according to people familiar with the matter.

A deal with Outcome Health, also owned by a private equity firm, could value the combined company at roughly $600 million, including debt, said the people who asked not to be identified because the discussions were private. The talks are in the early stages and could still fall apart, the people said.

While the deal price could still change, it will likely reflect a dramatic decline following a fraud probe for Outcome Health, which was valued at more than $5 billion in a 2017 funding round.

PatientPoint’s backers include Searchlight Capital Partners and Silver Point Capital, which invested $140 million in 2017, according to a statement at the time.

Chicago-based Outcome Health, previously known as ContextMedia Health LLC, was once a high-flying startup backed by Alphabet Inc. and Goldman Sachs Group Inc. Littlejohn acquired a majority stake in Outcome Health in May 2019, according to a statement at the time that didn’t disclose terms of the deal.

The following October, Outcome Health agreed to pay $70 million to resolve a federal investigation of a fraud scheme that targeted its clients, lenders and investors, according to a U.S. Justice Department statement.

Outcome Health admitted that from 2012 to 2017, former executives and employees of the company perpetrated a scheme to defraud its clients — most of which were pharmaceutical companies — by selling advertising inventory that it did not have, the Justice Department said.

CBPE Capital has announced the final close of its latest fund, CBPE Capital Fund X. The...

END_OF_DOCUMENT_TOKEN_TO_BE_REPLACED 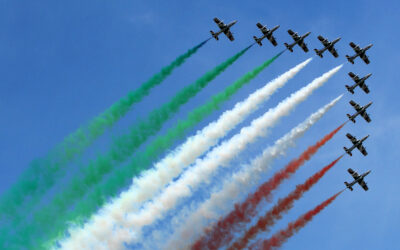 Milan-headquartered private equity firm Clessidra is preparing the launch of its fourth buyout...

END_OF_DOCUMENT_TOKEN_TO_BE_REPLACED 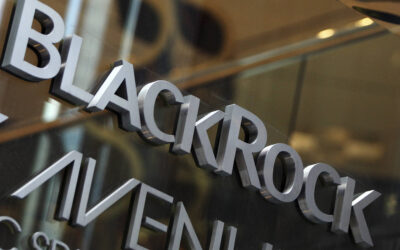 India’s online education startup Byju’s is said to be raising capital from investors...